#audio #history #science #podcast
Birthstory
You know the drill — all it takes is one sperm, one egg, and blammo — you’ve got yourself a baby. Right? Well, in this 2015 episode, conception takes on a new form — it’s the sperm and the [...]
Ukraine: Under the Counter
In the weeks following the full-scale invasion of Ukraine, a young doctor in Germany sees that abortion pills are urgently needed in Ukraine. And she wants to help. But getting the drugs into the [...]
Games
In this episode, first aired in 2011, we talk about the meaning of a good game — whether it's a pro football playoff, or a family showdown on the kitchen table. And how some games can make you [...]
Universe In Verse
For a special New Year’s treat, we take a tour through the history of the universe with the help of… poets. Our guide is Maria Popova, who writes the popular blog The Marginalian (formerly Brain [...]
New Normal
This episode —first released in 2009 and then again in 2015, with an update — asks, what is “normal”? Maybe it exists, maybe not. We examine peace-loving baboons with Stanford neuroscientist [...]
The Flight Before Christmas
At any given moment, nearly 500,000 people are crammed together in a metal tube, hurtling through the air. In this episode, we look at the strange human experiment that is flying together. Special [...]
Null and Void
This episode, first aired in 2017, has Reporter Tracie Hunte and Editor Soren Wheeler exploring a hidden power in the U.S. Court System that is either the cornerstone of our democracy or a trapdoor [...]

#audio #history #podcast
Britain Axes the Monarchy
January 30, 1649 / 1661. London, 1649. King Charles I lays his head on a chopping block. The axe falls and, soon with it, the monarchy. What follows is Parliament’s grueling effort to set up a [...]
The Dogs Who Saved Nome, Alaska
January 27, 1925. Musher “Wild Bill” Shannon and his team of sled dogs race off into the frigid Alaskan night. He’s carrying a package of life-saving serum, wrapped in fur to keep it from [...]
From Cautionary Tales: Martin Luther King Jr, the Jewelry Genius, and the Art of Public Speaking
Here’s a special episode of Cautionary Tales, a podcast from our friends at Pushkin Industries. On Cautionary Tales, bestselling author Tim Harford shares stories of human error, natural disasters, [...]
Tuskegee Top Gun
January 11, 2022. Lt. Col. James Harvey arrives at Nellis Air Force base in Nevada for the first time in 73 years. He’s there to accept a plaque celebrating the last time he was there—for the Air [...]
Uncovering Tutankhamun
January 3, 1924. Archeologists crowd into an ancient Egyptian tomb to uncover what awaits them in the unopened burial chamber. The world is waiting to find out. That’s because two years before, the [...]
End of Year Pitch-A-Thon
December 26, 2022. For the first time, a behind-the-scenes look at a key part of the History This Week episode-making process. Today, we’re inviting our listeners to pull up a chair and join one of [...]
The Surprising History of Christmas Gifts
Christmas Eve, 1913. For months, newspapers have been trumpeting an urgent message: Do your Christmas shopping early. It would be easy to assume this was the work of greedy department [...]

Journal of the History of Ideas

#culture #history
Haitian Terror in Italian Eyes
By Elena Barattini It was the 19th of April 1840. The Villanueva, a packet boat flying the Spanish flag, dropped anchor in the flocked harbor of Havana. Fifteen passengers disembarked and [...]
Sex, Law, and Sovereignty in French Algeria: Disha Karnad Jani interviews Judith Surkis
In this latest episode of In Theory, Disha Karnad Jani interviews Judith Surkis, Professor of History at Rutgers University, about her book Sex, Law, and Sovereignty in French Algeria, 1830-1930 [...]
“Zamanawi-Seletane”: Three Intellectual Responses to Modernity in Ethiopia
By Fasil Merawi  This piece has the goal of introducing three groups of intellectuals who hold distinct views on Ethiopia’s venture into modernity. If one wants to understand the general [...]
The Ethiopian Socrates on the Shores of Lake Sagatagan
By Jonathan Egid Where would you go if you wanted to consult the largest collection of Ethiopian philosophical manuscripts anywhere in the world? Addis Ababa might be a good guess, at the [...]
Where is Ethiopia? From the Hebrew Bible to Attempted Italian Colonization
By Adam Simmons ‘Ethiopia’ is an ancient toponym that dates to at least the twelfth century BCE. However, it did not refer to the region of the modern-day country until many centuries [...]
Forum: Intellectual Histories of Ethiopia
By the Primary Editors *** What is Ethiopia and where is Ethiopia? At first glance, these questions seem simple enough. However, as our forum “Intellectual Histories of Ethiopia” [...]

#culture #history
What Was the Blue Rider Almanac?
The Blue Rider Almanac was a showpiece for the Blue Rider art group in early 20th century Munich. Curated by the group’s founders Wassily Kandinsky and Franz Marc and published [...]
What is Contemporary Fantasy Art?
left to right: Return of the Banished by Keith Parkinson, via keithparkinson.com, with From the Goddesses Project by Luis Royo, via luisroyo.com; and fantasy art by Gerald Brom for the [...]
10 Terrifying Mythological Creatures from Around the World
All throughout history, the world has told stories of fantastical creatures. Many of these beings were considered wondrous and incredible. However, the reverse side must also [...]
How Tall is the Eiffel Tower? (Plus 5 Facts to Know)
The Eiffel Tower has been a potent symbol of Parisian identity since the day it opened on March 31 1889. Designed by eminent French engineer Gustave Eiffel, it represented the [...]
Why Are There Two Koreas?
The end of World War II brought about independence for many Asian countries that had long been colonies of the Empire of Japan. However, there were often strong disagreements [...]
Egypt’s Oldest Mummy May Have Been Discovered
Pyramid of Djoser   Egypt’s oldest mummy may have been discovered in a tomb near the Step Pyramid of Djoser, at Saqqara. The mummy could also be the most complete one ever [...]
The Nigerian Civil War: The Conflict that Captivated the World
Igbo civilians   Few conflicts have impacted the world like the Nigerian Civil War. The scale of the war and its legacy would shape postcolonial conflicts in Africa for decades to [...]

#culture #history
Karen Carpenter, The ‘Carpenters’ Singer Killed By Anorexia At The Age Of 32
Karen Carpenter died on February 4, 1983, after steadily poisoning herself with ipecac syrup, which she was using to try to maintain her weight while struggling with an eating disorder. The post [...]

This Jane Doe Found Murdered In The Arizona Desert In 1971 Was Just Identified — Thanks To Crowdfunding
After 52 years, the Mohave County Sheriff's Office in Arizona has identified the murdered woman as Colleen Audrey Rice after a successful crowdfunded DNA genealogy test. The post This Jane Doe [...] 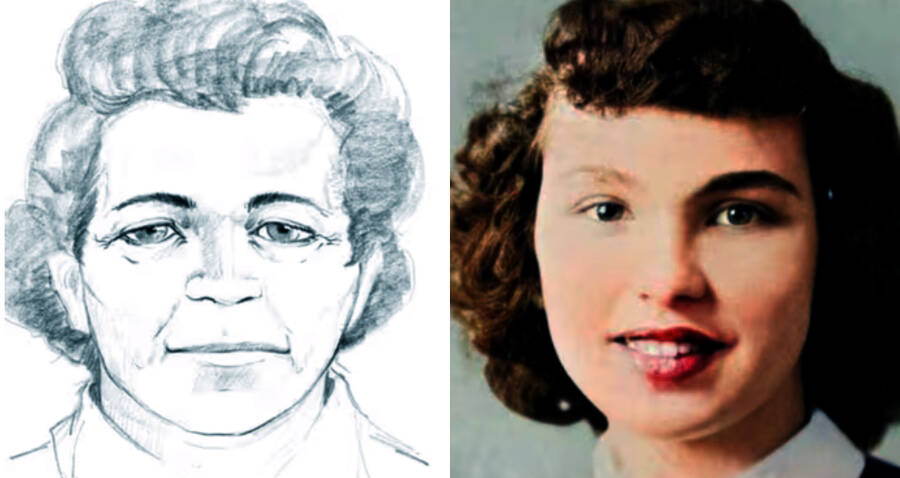 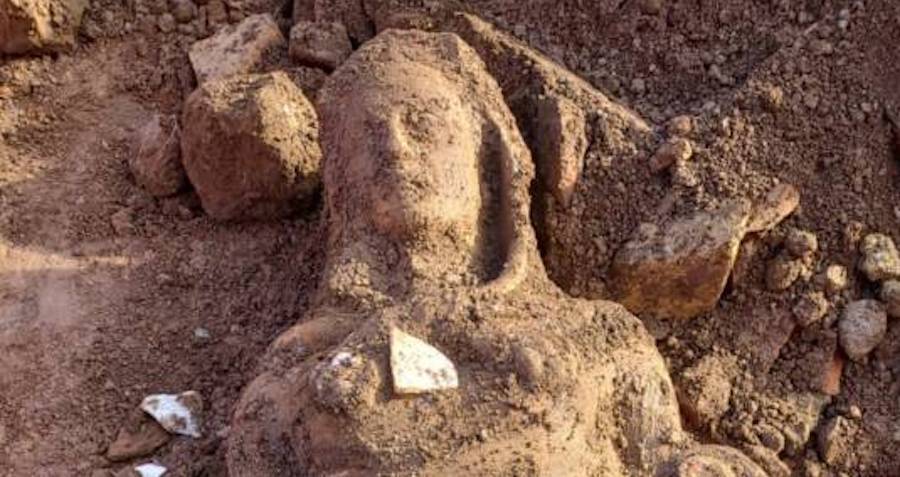 The Real Story Of Gunther VI, The Millionaire German Shepherd Known As The ‘Richest Dog In The World’
For years, stories have circulated about a line of dogs named Gunther who inherited the fortune of a wealthy countess in 1992 — but is it all a hoax to help sell real estate? The post The Real [...] 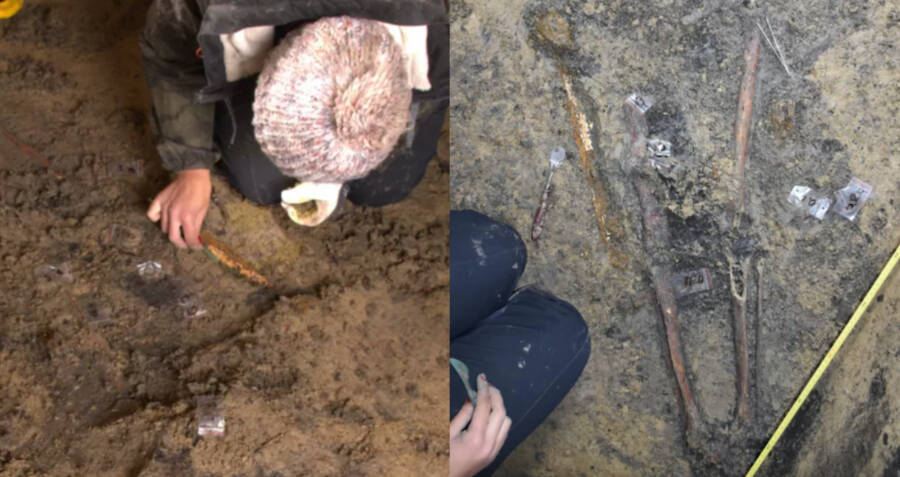 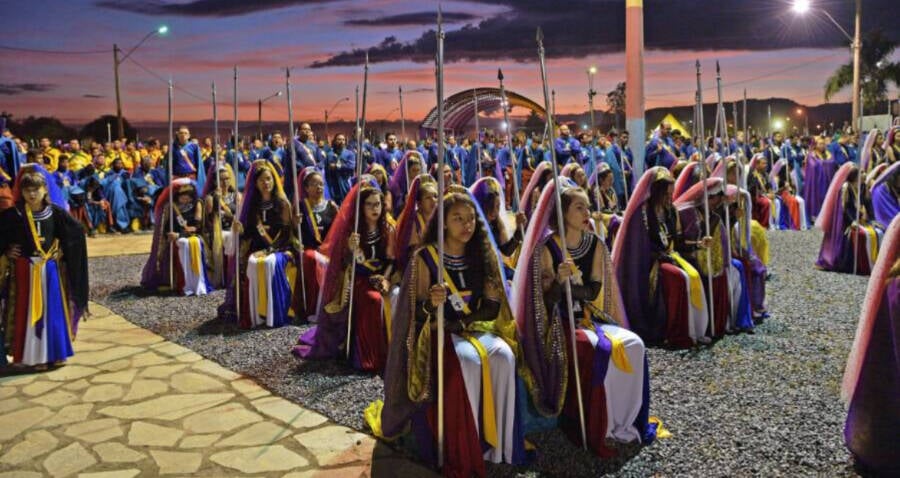 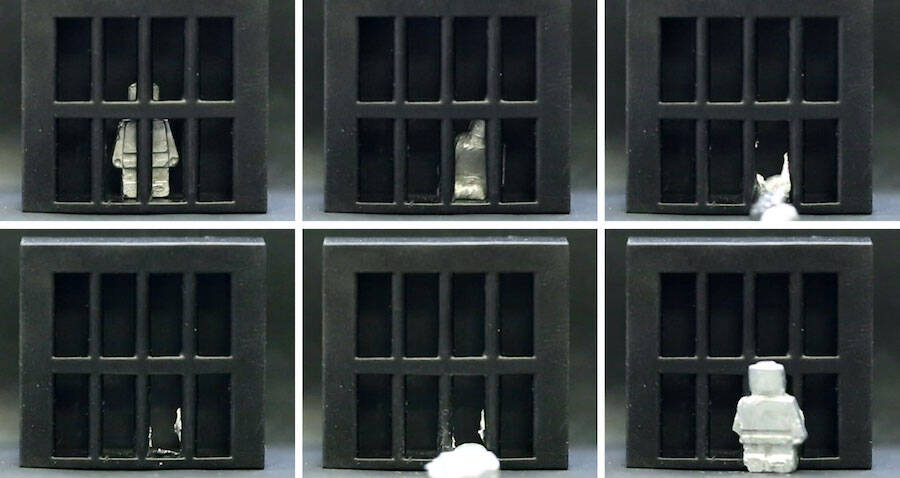 Uploads from The Library of Congress 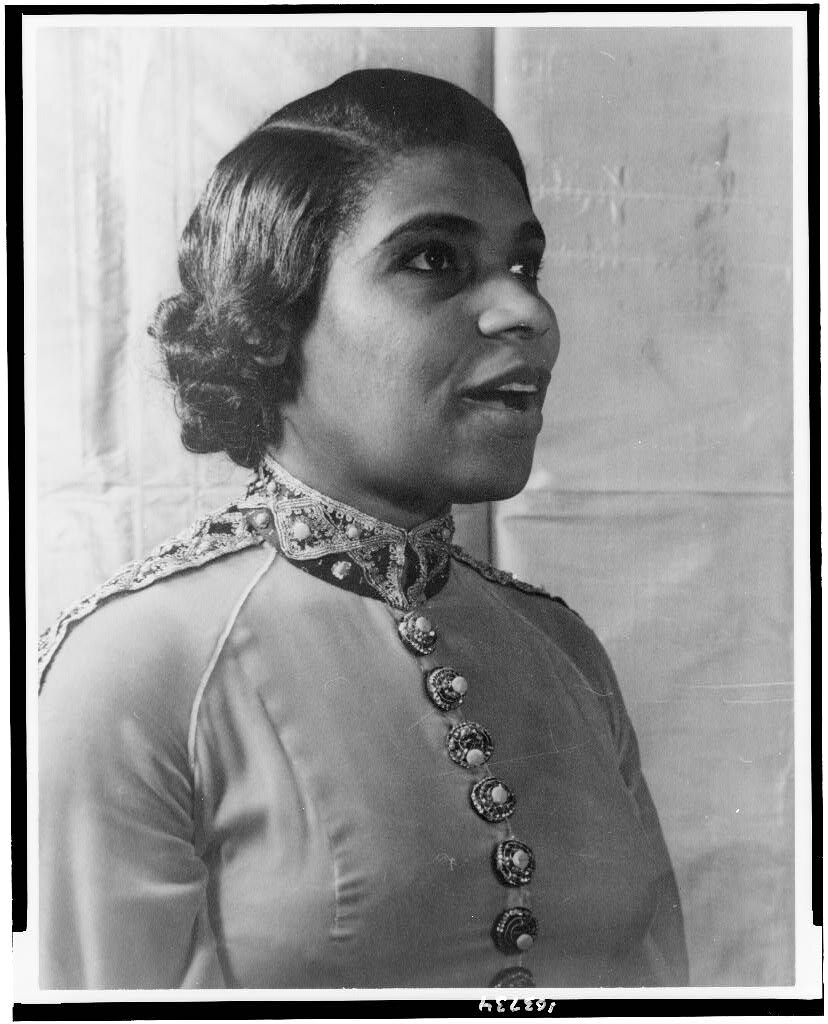 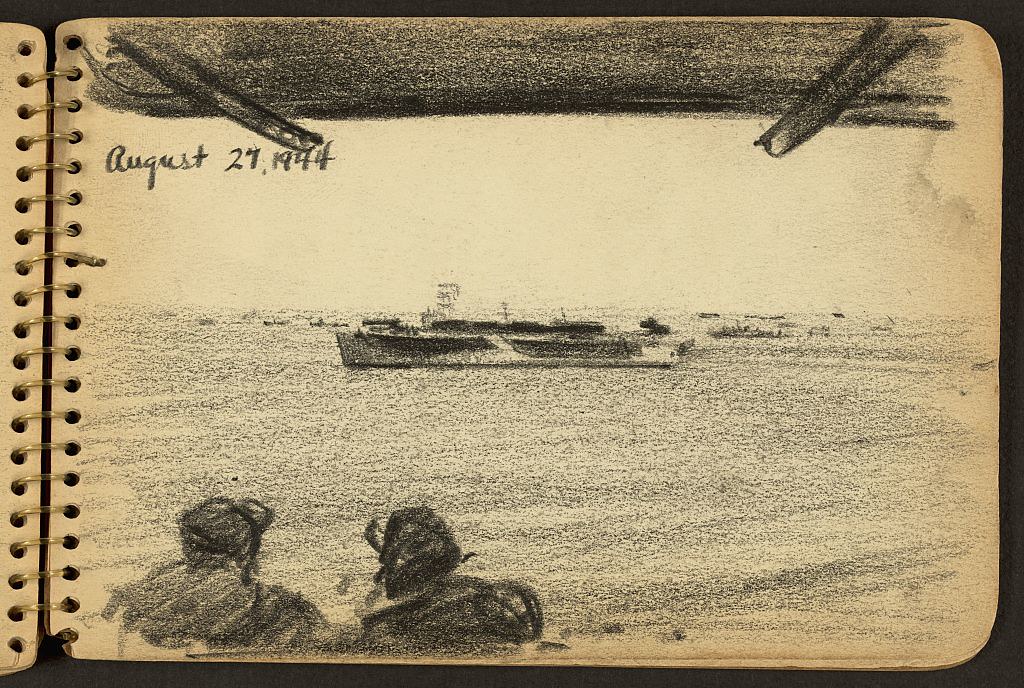 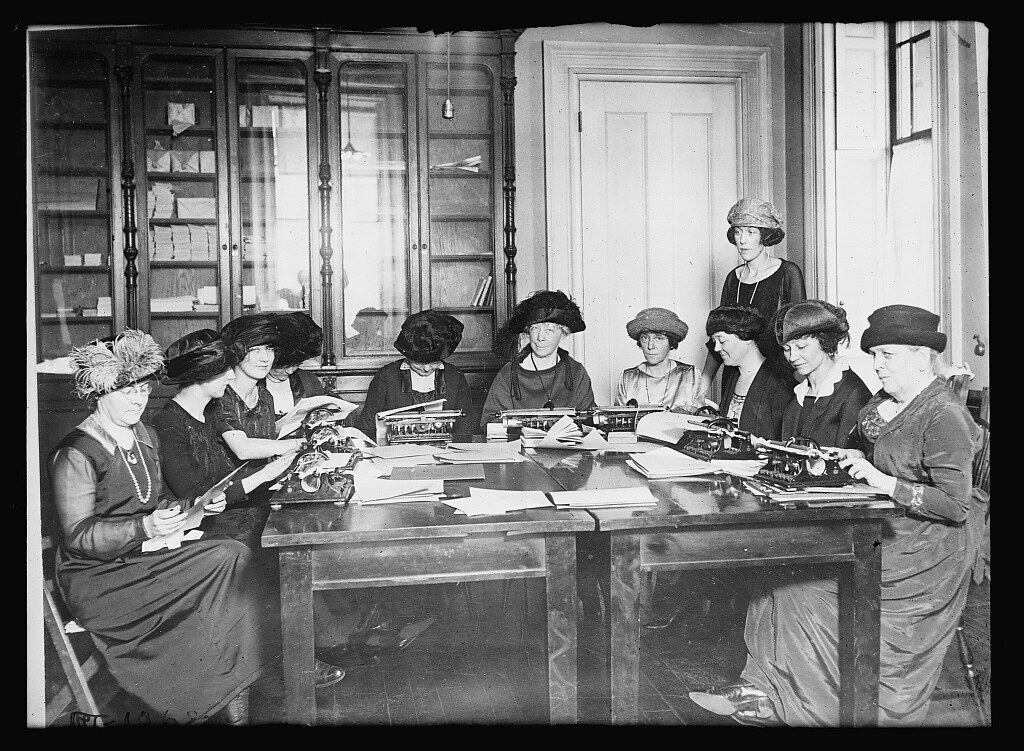 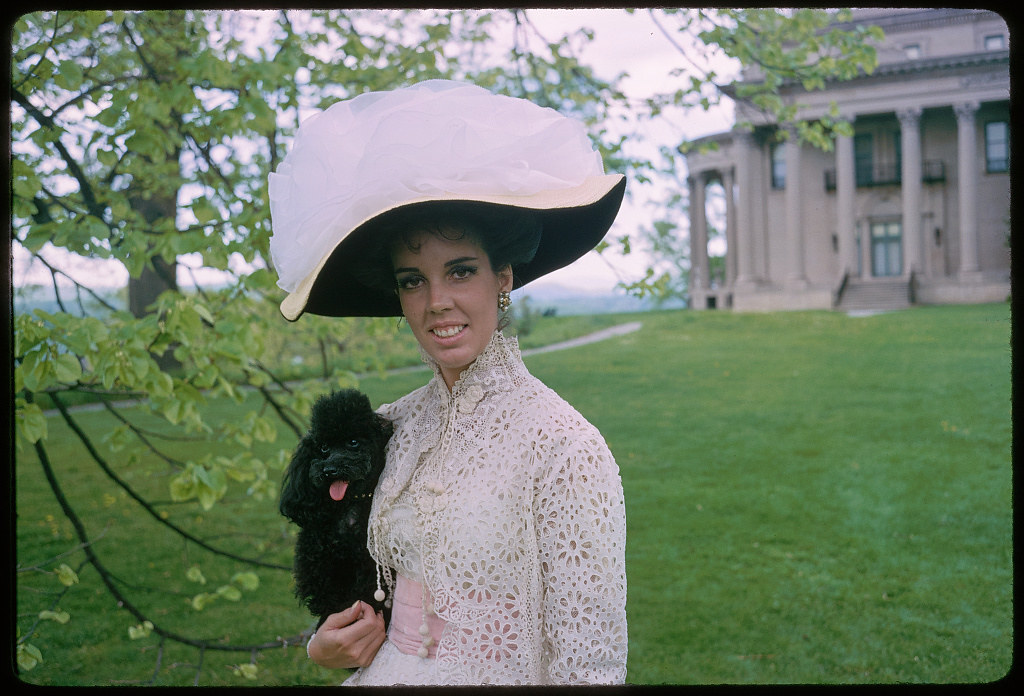 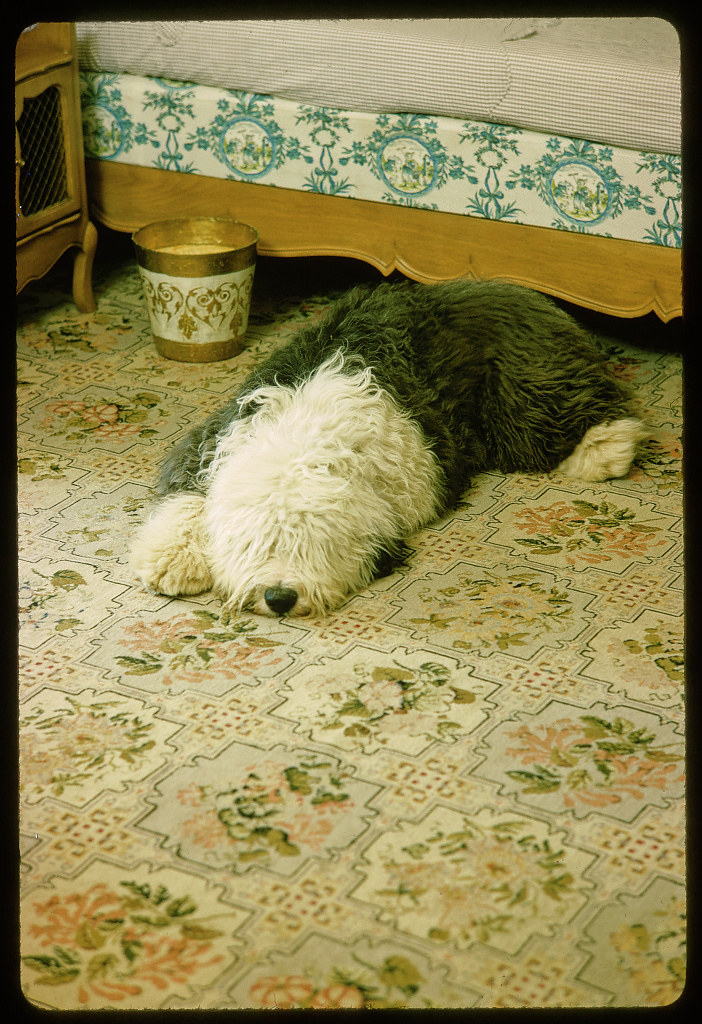 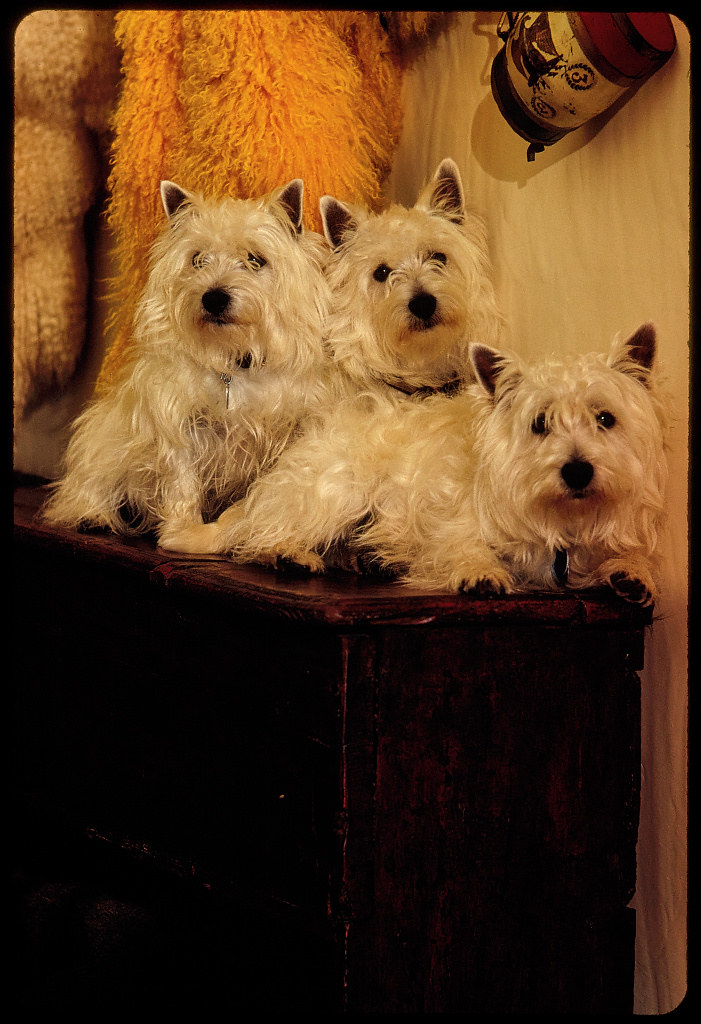 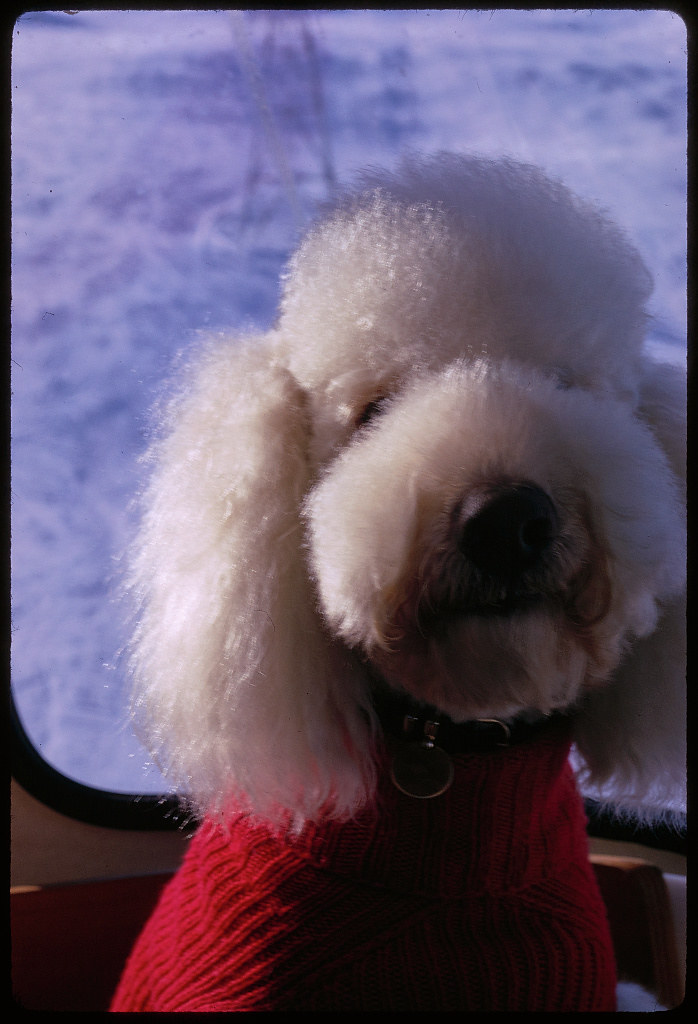