2022-12-1
The Institute of Making
is a multidisciplinary research club for those interested in the made world: from makers of molecules to makers of buildings, synthetic skin to spacecraft, soup to diamonds, socks to cities.
#siteoftheday
2022-11-21
How we can plan for the future when the present feels so uncertain
On the latest episode of ‘The New Way We Work,’ we talk about how to make time and space for strategic long-term thinking.
#podcast
#article
2022-11-21
Floor796 is an ever-expanding animation scene showing the life of the 796th floor of the huge space station!
#siteoftheday
#animation
2022-11-15
Is Space-Based Solar Power Ready for Its Moment in the Sun?
Around the world, researchers are betting that beamed power from space could be the next big thing for clean energy on Earth
#science #technology
#article
2022-11-8

Quote of the Day

"Governments of the Industrial World, you weary giants of flesh and steel, I come from Cyberspace, the new home of Mind. On behalf of the future, I ask you of the past to leave us alone. You are not welcome among us. You have no sovereignty where we gather." 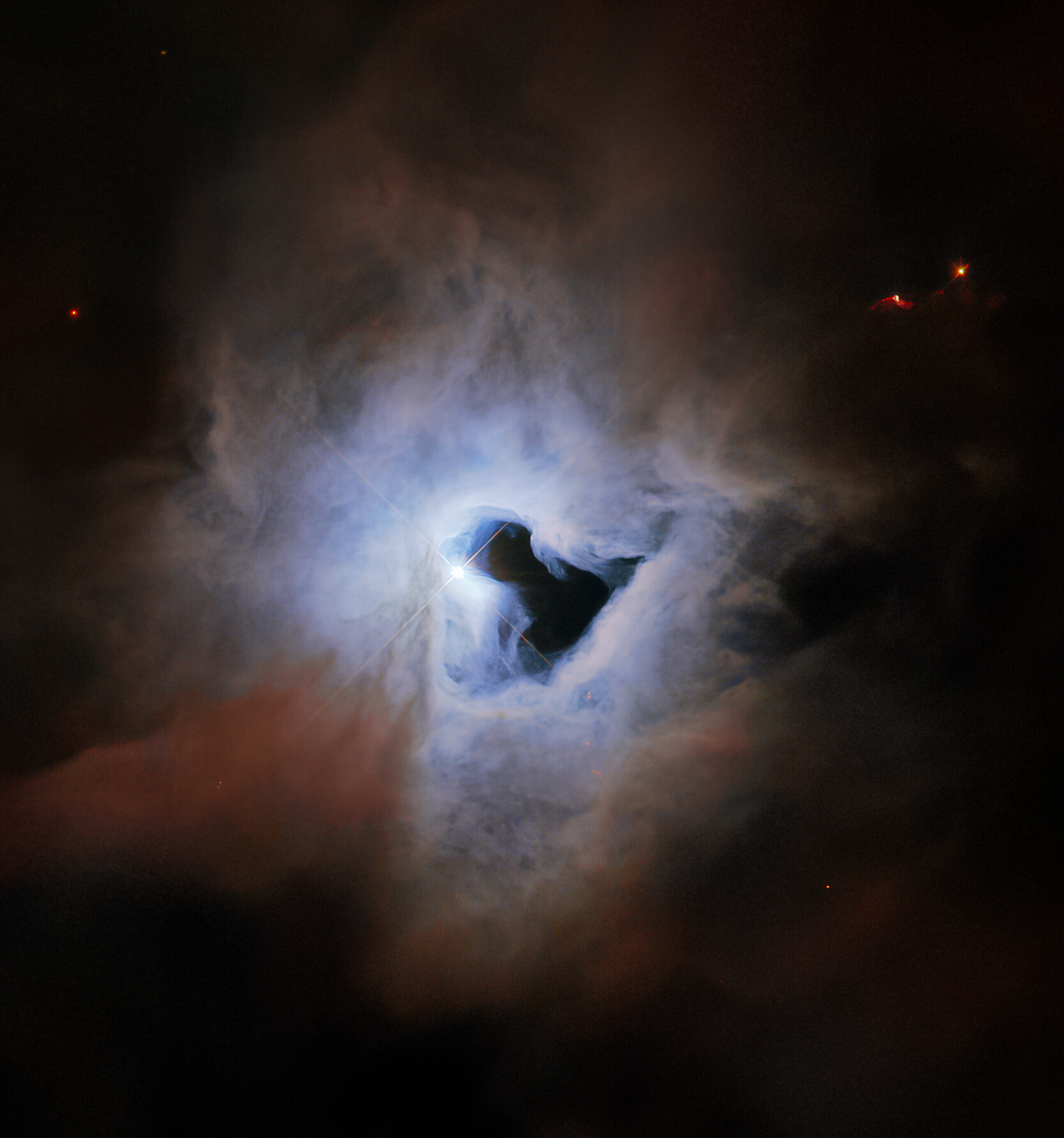 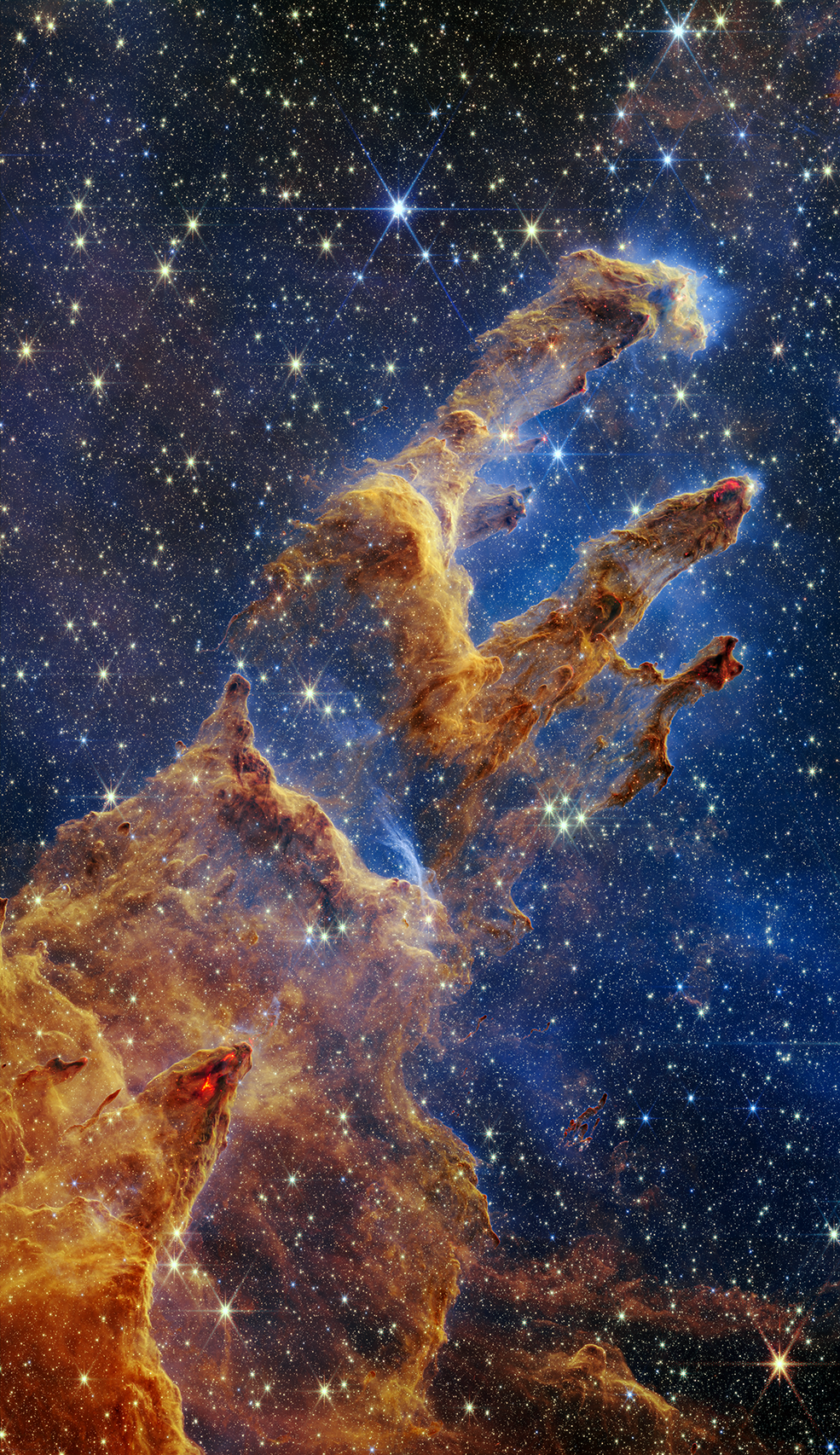 The Pillars of Creation are set off in a kaleidoscope of color in NASA’s James Webb Space Telescope’s near-infrared-light view. The pillars look like arches and spires rising out of a desert landscape, but are filled with semi-transparent gas and dust, and ever changing. This is a region where young stars are forming – or have barely burst from their dusty cocoons as they continue to form.
Credits: NASA, ESA, CSA, STScI; Joseph DePasquale (STScI), Anton M. Koekemoer (STScI), Alyssa Pagan (STScI).
#picoftheday
2022-10-18
The Wire
The founding premise of The Wire is this: if good journalism is to survive and thrive, it can only do so by being both editorially and financially independent. This means relying principally on contributions from readers and concerned citizens who have no interest other than to sustain a space for quality journalism.
#india
#magazine
2022-10-17
Prism lighting is the use of prisms to improve the distribution of light in a space. It is usually used to distribute daylight, and is a form of anidolic lighting.
#wikiarticle
2022-10-5 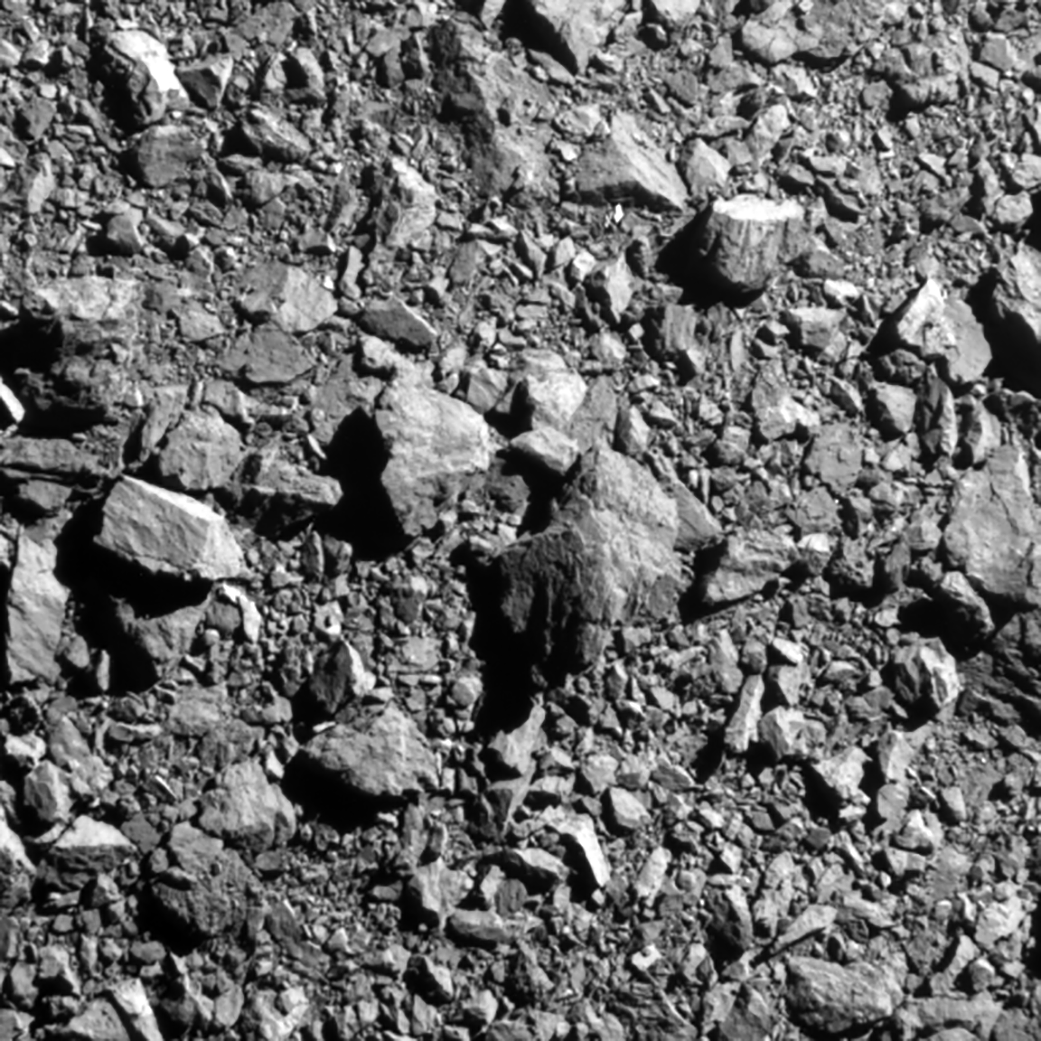 This is the last complete image of the asteroid Dimorphos, as seen by our Double Asteroid Redirection Test (DART) two seconds before impact. The Didymos Reconnaissance and Asteroid Camera for Optical navigation (DRACO) imager aboard captured a 100-foot-wide patch of the asteroid.
The DART spacecraft streamed these images from its DRACO camera back to Earth in real time as it approached the asteroid. DART successfully impacted its target on Monday, Sept. 26, 2022, in the world’s first planetary defense technology demonstration.
Image Credit: NASA/Johns Hopkins APL
#picoftheday
2022-9-27
NASA’s DART Spacecraft Smashes Into an Asteroid—on Purpose
#science
#article
2022-9-22
NTS Sunday · NASA Golden Disc - 5th September 1977
In 1977, the Voyager spacecraft launched with two golden phonograph records, containing a variety of sounds and images selected to best represent life on earth, in the hopes that they might be found by extraterrestrial intelligence.
This year marks the 45th anniversary of the Voyager records' launch into the cosmos. But if we were to do it all again today, what would we do differently?
This four hour broadcast contains the original NASA-collated mix of sounds, followed by a two hour mix of NTS listener-submitted sounds.
#radio