Bummer California
#siteoftheday
2021-6-30
Hancock is a ****!
#vidoftheday
2021-6-30
The Orwell Foundation
From the corruption of truth to pervasive new technologies, and from poverty and inequality to the rise of political extremism, George Orwell's concerns are as relevant to the twenty-first century as they were to the circumstances in which his great novels were conceived. Though our prizes, events, workshops and resources, The Orwell Foundation aims to offer a platform for debate and discussion designed to appeal to the widest possible public audience, connecting with everyone to whom George Orwell and his writings are a source of inspiration.
#siteoftheday
2021-6-30
Anywhere but Westminster: 10 years in 10 minutes #documentary
#vidoftheday
2021-6-30 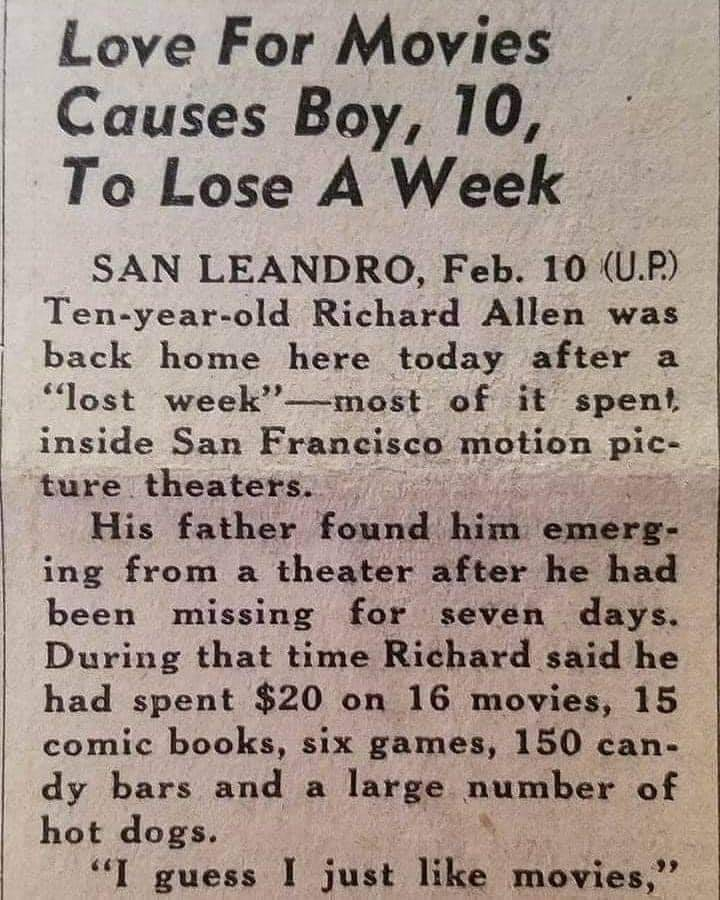 Quote Of The Day

"The 'public' is a phantom, the phantom of an opinion supposed to exist in a vast number of persons who have no effective interrelation and though the opinion is not effectively present in the units. Such an opinion is spoken of as 'public opinion,' a fiction which is appealed to by individuals and by groups as supporting their special views. It is impalpable, illusory, transient; "'tis here, 'tis there, 'tis gone"; a nullity which can nevertheless for a moment endow the multitude with power to uplift or destroy." 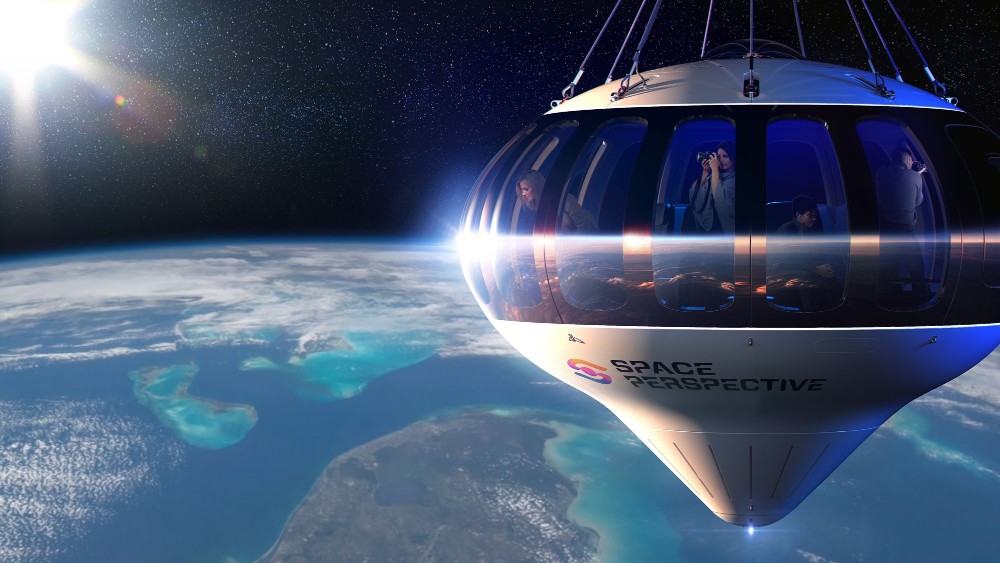 Forget Rockets. This Insane Space Balloon Will Start Flying Passengers Into the Heavens in 2024
#science
#article
2021-6-30 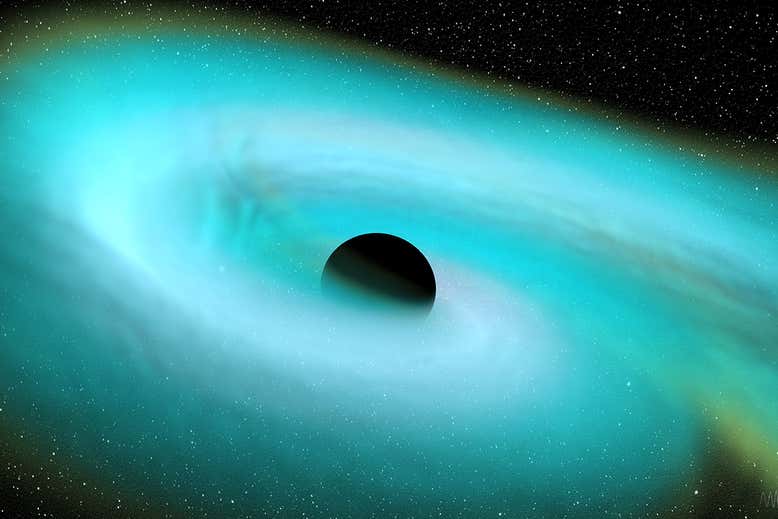